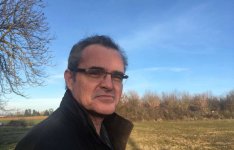 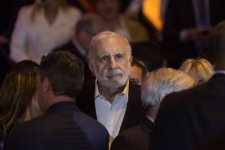 Is HP gearing up to acquire Xerox? – Andy McCourt While Fujifilm Holdings continues to stoically pursue a fulfillment of the original offer, valued at USD$6.1 billion; Xerox, under CEO John Visentin, has re-organised as a holding company – giving it the flexibility to divest parts or all of its global empire and deliver handsome returns to shareholders including the dissidents Carl Icahn and Darwin Deason who, with approximately 15% of Xerox stock between them, initiated the revolt against the Fujifilm deal. Fujifilm is continuing with its $1 billion lawsuit over the failed deal, which resulted in the exits of … Pour en savoir plus… →