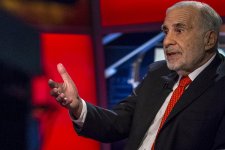 Icahn takes stake in HP, pushes for merger with Xerox: WSJ (Reuters) – Activist investor Carl Icahn has bought a $1.2 billion stake in HP Inc and is pushing for the personal computer maker’s merger with printer maker Xerox Corp, arguing that a union could yield big profits for investors, the Wall Street Journal reported on Wednesday. Icahn, who owns a 10.6% stake in Xerox, now owns a 4.24% stake in HP, the Journal said here An HP spokesperson told Reuters the company is aware of Icahn’s investment and is committed to doing what is in the best interests of … Pour en savoir plus… → 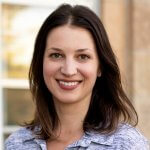 By Cara Lombardo Nov. 13, 2019 10:41 pm ET Carl Icahn Makes Case for Xerox-HP Union Activist investor Carl Icahn is pushing for the proposed union of Xerox Holdings Corp. and HP Inc., arguing that a combination of the printer makers could yield big profits for investors. Mr. Icahn, who owns a 10.6% stake in Norwalk, Conn.-based Xerox, told The Wall Street Journal that he also owns a 4.24% stake in HP, valued at roughly $1.2 billion. His stake in HP, not previously reported, could increase pressure on the printer and personal-computer company to strike a deal. … Traduction Google … Pour en savoir plus… → 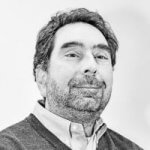 Xerox has offered HP $22 per share in its takeover bid for the company, sources familiar with the deal tell CNBC’s David Faber. Sources also said the bid consists of 77% cash and 23% stock, or $17 in cash and 0.137 Xerox share for each HP share. The deal, if accepted, is expected to generate about $2 billion in cost synergies and result in HP holders owning 48% of the company, the sources said. centerNearly a month ago on Oct. 10, HP closed at $16.03. The offer represents a 37% gain from that low. The shares traded on Thursday at $19.61, below the offer … Pour en savoir plus… →